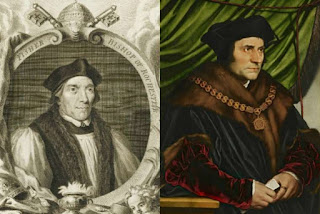 “I condemn no other man’s conscience: their conscience may save them, and mine must save me.”

The words of the Bishop St John Fisher about his impending martyrdom, having refused to accept King Henry VIII as head of the Church in England. St Thomas More also went to his martyrdom with a clear conscience – having refused to sign the Act of Succession.

These colossal English saints are indeed “martyrs in defence of conscience”. The Church clearly recognises this in her choice of reading for the Feast: the martyrdom of Eleazar who refused to even pretend to eat sacrificial meat prescribed by the king. This action would be going against God’s “venerable and holy laws”.

We all have a duty to follow our conscience an act according to it. This is the very clear teaching of the Church. But it’s a teaching that’s perhaps the most misunderstood, or even worse, manipulated, in our present age. Even among Catholics, ‘conscience’ has been interpreted as all sorts of things: an internal judgment based on personal opinions; an inner approval of our actions; or even merely a “gut instinct”. All these descriptions of conscience lead to our moral lives being founded on shifting sands and will never lead to our ultimate happiness.

Conscience, rather, “is man’s most secret core, and his sanctuary. There he is alone with God whose voice echoes in his depths” [Second Vatican Council, Gaudium et Spes, 16]. The Church further teaches that: “Deep within his conscience man discovers a law which he has not laid upon himself but which he must obey…For man has in his heart a law inscribed by God” [Ibid.].

So ‘correct conscience’, far from being based on our subjective decisions, follows rather the “objective truth” of Divine Law. It’s why we also have a duty to form our conscience according to this Holy Law – which is communicated to us by the Magisterium, the teaching office of the Church.
Saint Thomas More himself saw the “formation of conscience” as “the fruit” of an education “in the truth.” * He also said following our conscience brings a kind of “inward gladness … to the virtuous mind.” * May this great Feast teach us the sacrosanctity of conscience. May the example of Ss John Fisher and Thomas More lead us to understand correct conscience, inform it, and follow it – even if it costs us our lives. To do so will lead to our lasting happiness. 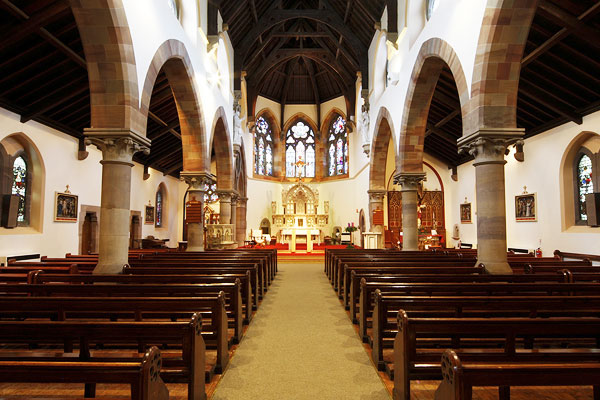 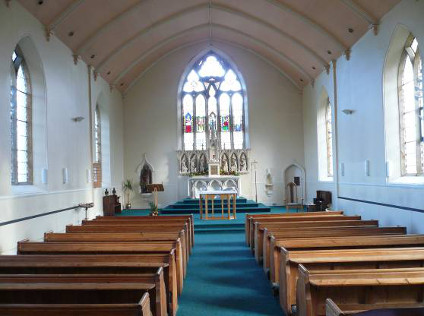 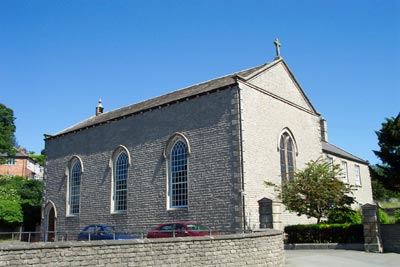 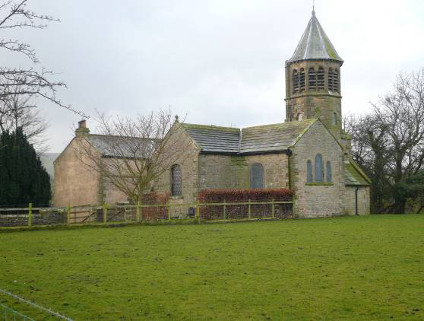 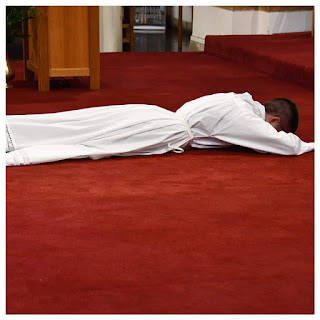